What’s in a name?

Stellar/:
1. Of or relating to sky or stars
2. Excellence

Vision/:
1. The faculty, or manner of perceiving 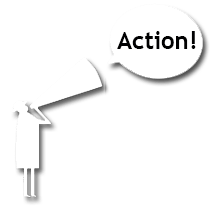 At Stellar Visioning, we’ve been shooting aerial cinema for over 30 years. In fact, we’re behind some of the world’s most beautiful and famous images — from Fox’s multi-award winning Glee, to Showtime’s edge-of-your-seat sensation, Homeland. We know you have a vision and are passionate about it. And our passion is to make that vision a reality.

Today’s film industry is going through major transitions, some good and some bad. But one of the good changes is that shooting aerial with high-quality cameras like the Red Epic and Arri Alexa no longer requires a full-sized helicopter. With Stellar Visioning’s fleet of drones, pilots, and DPs, you can save money and time while making your production much safer. And better, too, because you can get shots that were never possible before.

We can get that in one!

Follow that convertible down a long and winding private driveway to a stately, Gatsbyesque mansion. Continue the shot up and through a window into an elegant sitting room. End on a close-up of a beautiful woman as she lifts a glass of wine to her lips. All in a single, seamless shot. Or the racing canyon road shot that goes into the tunnel. We fly behind, on sides and in front. What previously might have taken days to set up, rehearse, and shoot — changing to tracking or truck — can now be accomplished in minutes.

The Alta Freefly is the first multi-rotor drone with the camera mounted on top of the airframe as well as below. This lets you get all kinds of killer shots that weren’t possible before. Follow the train as it goes over a bridge, then shoot the tracks from below as the train speeds by. Shoot straight up at the stars. With this top mount option, our system can be used as the highest crane ever.

The possibilities are endless, as you can probably imagine. And we’d love to show you some other ideas, including how to use UAVs to replace many tracking shots.

Stellar Visioning is equipped with an extensive array of UAVs (Unmanned Aerial Vehicles/Drones) from small and fast quads that can enter tight spaces or chases, to giant multi-rotors such as our custom

for heavy payload cameras with max flight times of up to 30 minutes. But we also have a fleet of full-sized helicopters and airplanes for long-range shoots. See EQUIPMENT page.

With us, you’re covered.

Aerial shooting involves complicated rules and regulations. And productions that don’t have proper flying credentials are being shut down all the time. With Stellar Visioning, that won’t happen to you. We are a fully insured (film industry standard) aerial cinematography company with FAA Section 333 Exemption and Part 107 licenses, including night flying. 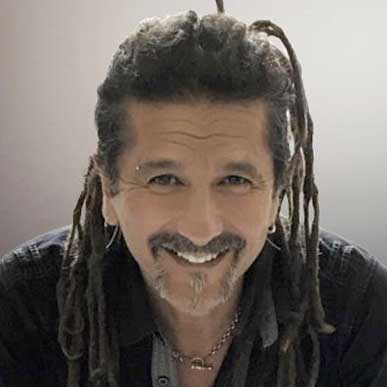 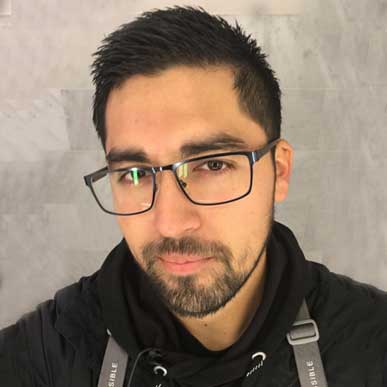 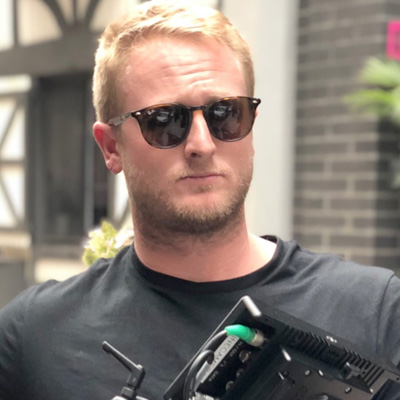 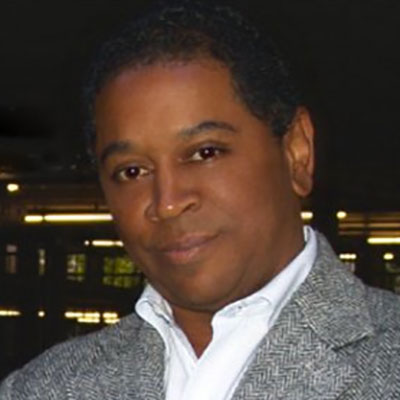 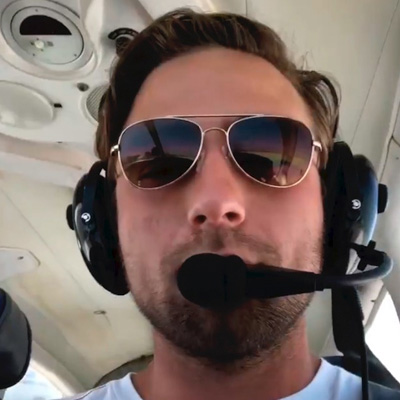 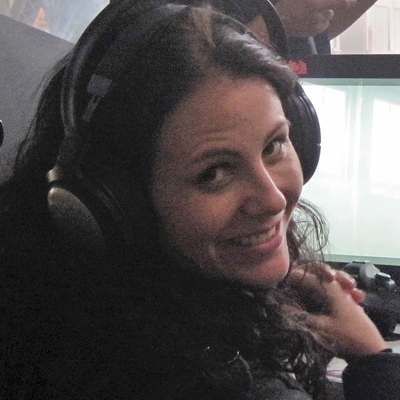 This custom, ultra heavy-lifter is a DPs dream. Easily carries large format cameras or 2 REDs for 3D aerial. Plenty of power for 20 to 30 minute flight times, and high winds. In many cases, we can hang in the air while waiting for the next take.

Alta Freefly – 6 and 8 Props
With camera payload traditionally on the bottom or the unique ability to fly them on top. Use your imagination!

Inspire 2 Pro Apple ProRes 6K RAW
Great for speed, tight spots and agility for car chases or flying through a window. Massage and match in post.

Piper Cub Remote Airplane
Up to 1 hour of flight time

Alta Freefly Hexacopter With camera payload traditionally on the bottom or the unique ability to fly them on top. Use your imagination! (Currently Unavailable) DJI S900 Spreading Wings Hexacopter Best all around worker-bee. DJI Phantom 3 Professional 4k camera. Great for tight spots. Piper Cub Remote Airplane Up to 1 hour of flight time
est 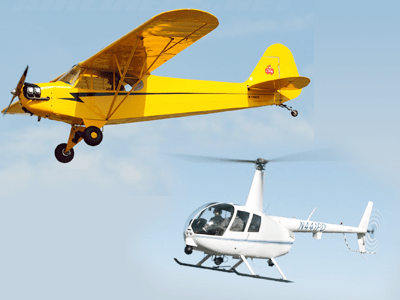 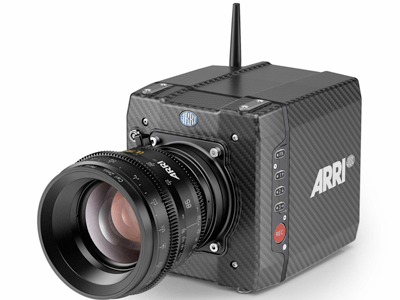 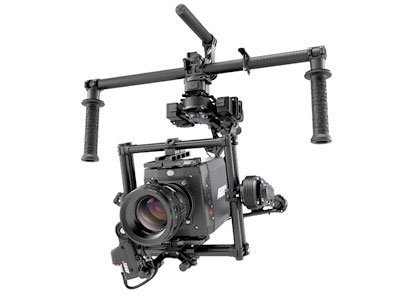 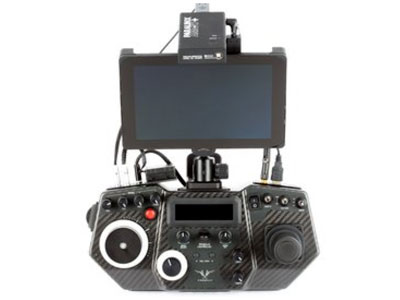 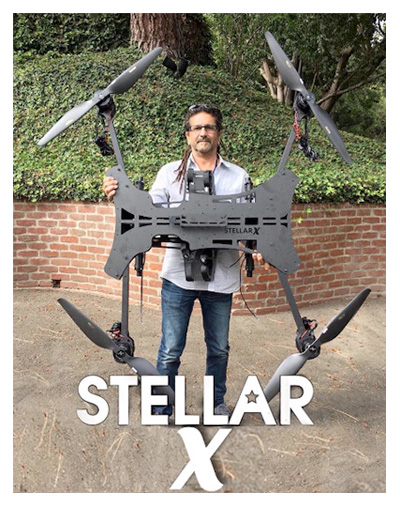 Say hello to my little friend…

, our custom, ultra heavy lifter with flight times up to 30 minutes and enough power and stability to combat high winds.

can easily carry most any camera or lens a DP could dream up.

Drake – Nice For What Cast

On the set of Homeland Season 7 with the Stellar Visioning team and faux militiamen.

The best from our studio

We are here for you